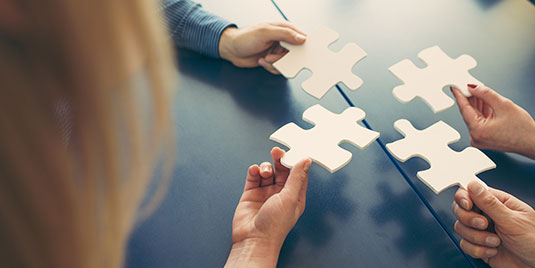 Your allies in recovery

Nearly 60 million North Americans are involved in online fantasy sports—a third of them women—and no one knows how many more fans draft imaginary dream teams to play in informal leagues. That represents a lot of mental energy, personal time, and cold cash—an estimated $3.26 billion in 2016, according to a one market study.

Putting together a dream team to promote your own well-being deserves as much effort. Although the subject of social support has received relatively little scholarly attention, the general consensus is that having the backing of family and friends in your efforts to manage bipolar leads to improved daily functioning, longer time to relapse, and better treatment adherence.

That’s the conclusion of Brazilian researchers who reviewed 13 previous studies. Their 2015 paper also noted that “lack of help from third parties is a risk factor for symptom recurrence and results in poor prognoses for mental illness.”

It’s not enough to simply have numerous social contacts, though. What matters most is the quality of your close social network—the level of positive assistance they offer, either materially or emotionally. And don’t forget that mental health practitioners are an important part of your support team, too.

Read more in “Bipolar Disorder Recovery Is A Team Sport” >>

Anxiety & Kids: How to Recognize the Red Flags

Behavior out of proportion: If your child on numerous occasions exhibits excessive behavior i.e. worrying, crying, frustration, anger, sadness etc… that does not suit the situation this could be a caution light as to anxiety issues. Other warnings include: excessive time spent consoling him about his distress with ordinary situations, excessive time coaxing her to do normal activities like homework, hygiene or to eat regular meals. Read more >>

The Power of Spirituality

The healing power of worship has been realized by many with bipolar disorder, among other mental illnesses; here are just a few things to consider:

#1 Strong element to recovery: Research has shown that “people with a strong sense of religious identity and who participate in their faith seem to do better, on average, than people without an active spiritual life,” noted Jeff Levin, PhD, MPH, author of a study of five large Jewish communities that has shown belief in a higher power and worshipping in community can be linked to strong elements in recovery, no matter what your faith tradition. Read more >>