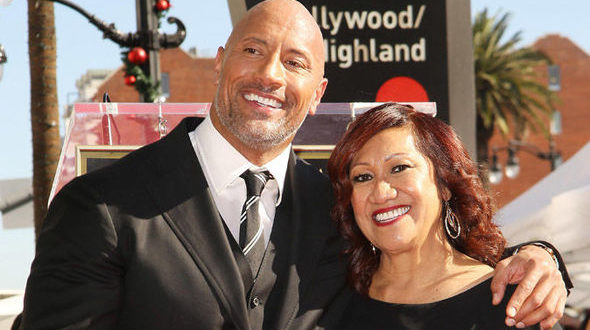 HOLLYWOOD’S highest-paid star has told of his secret battle with depression and his agony over witnessing his mother’s attempted suicide. Former world wrestling champion Dwayne “The Rock” Johnson declared: “Struggle and pain is real. I was devastated and depressed.

“I reached a point where I didn’t want to do a thing or go anywhere. I was crying constantly.”

Johnson, 45, whose new sci-fi monster film Rampage hits UK cinemas this month, is said to be worth £156million after two successive years as America’s best-paid actor.

But the 6ft 5in muscle man was just 15 when his mother Ata tried to kill herself in front of him, months after they were evicted from their apartment.

“She got out of the car on Interstate 65 in Nashville and walked into oncoming traffic,” he said. Big rigs and cars were swerving out of the way.

“I grabbed her and pulled her back on the gravel shoulder of the road.”

The star of last year’s Jumanji: Welcome To The Jungle movie added: “What’s crazy about that suicide attempt is that to this day, she has no recollection of it whatsoever. Probably best she doesn’t.”

Years later, Johnson’s dream of being a professional football player was shattered after numerous injuries. He signed with the Canadian Football League but was let go within a year.

Shortly afterwards, Johnson’s girlfriend broke up with him. “That was my absolute worst time,” he said 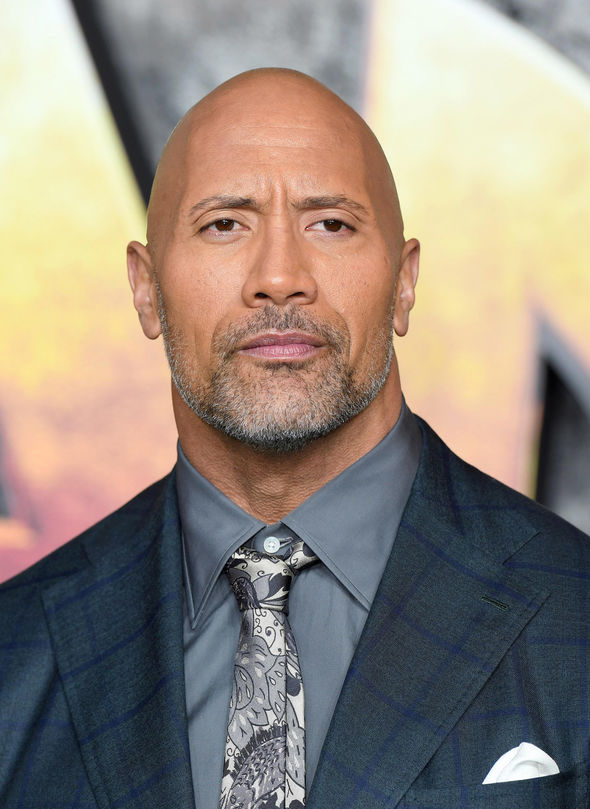 The Rock says he has struggled with depression on multiple occasions

But he went on to rule the wrestling ring before turning to acting in 2000.

Johnson says had he not found the inner strength to carry on, he could easily have become suicidal like his mother.

“We both healed but we’ve always got to do our best to pay attention when other people are in pain,” he said. “We have to help them through it and remind them they are not alone.”

When a fan recently told him he was suffering depression, Johnson wrote back: “I hear you. I’ve battled that beast more than once.”